During cold nights in Cape Cod, I whipped out my old pen and ink drawing set and sketched out a few of the aircraft I had the pleasure of spending airborne time with.
The trusty old HO4S/HH-19G was the first operational helicopter I flew, and after Naval Training at Ellyson Field in the H-13 and H-19, I was trained by a legion of widely experienced CG Aviators in the nuances of how to "Get it done". The HH-3F quals came as a result of position at ARSC as a production test pilot, and designing/testing many mods to the bird. One half of my CG flying time was spent in the "Goat" and if treated well, this old bird would treat you well, but ignore some of her idiocyncrocies, and she would let you knw. First trip to Europe was in the Commandant's bird, R5D CGNR 9147. Unpressurized, 8,000 ft in the "slag" all the way, it was an exercise in staying alive. Navigation skills sorely tested. The SNB (Secret Navy Bomber) was our multi-engine instrument trainer - what would be emergency instruments today was merely partial panel then. The C-131A was called "Wagner's Wonder" as I was tasked with finding an interim replacement for the HU-16E as it retired and the HU-25 was yet to be aboard. Actually flew the USAF Versions for two years at WPAFB. Last but not least is the HC-130B - off to Sewart AFB for training in April 1960, I had the Nav Table nailed for world-wide trips because we flew the Commandant, and crew coordination was never to be suspect. Not until San Francisco did I make Aircraft Commander. 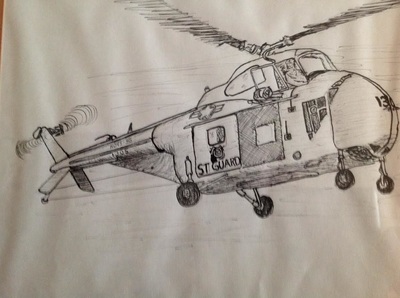 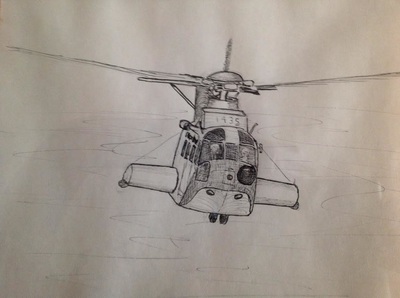 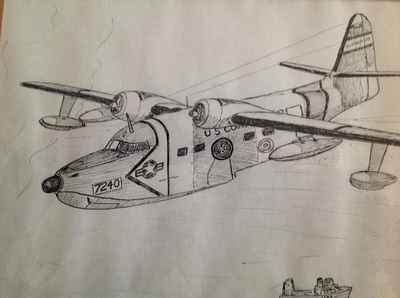 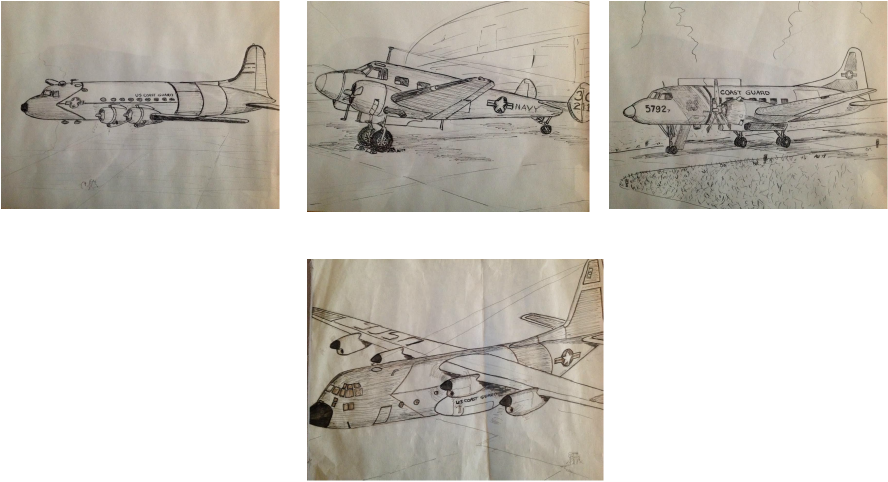